Jersey Shore
Publisert 16. nov.. 2019
There have been countless blowouts in the 'Jersey Shore' house, but two of the most likely to fight? JWoww and Angelina, duh. From “stay get your ass beat” to threatening each other with wine bottles on ‘Family Vacation,’ these two love to throw down.
#JerseyShore #MTV
Subscribe to Jersey Shore: goo.gl/FtXE1P
All your favorite moments with Snooki, JWoww, Deena, Vinny, DJ Pauly D, Ronnie and The Situation. Also, brand new original series such as "Cooking in the Crib with Snooki & Joey" and "Moms with Attitude".
FOLLOW Jersey Shore!
Instagram - jerseyshore
Facebook - jerseyshoremtv 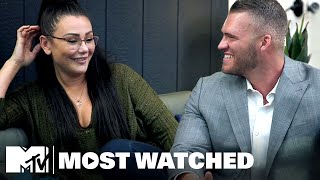 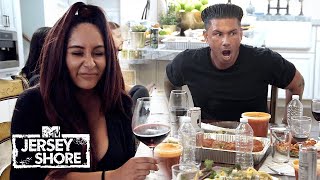 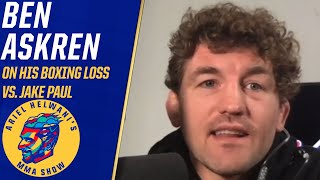 The best and worst show on every streaming service
Drew Gooden
Ganger 2,1 mill