IGN
Publisert 3. mai. 2021
Watch the featurette for a peek at the upcoming films in Phase 4 of the MCU including a look at Marvel's Black Widow, The Eternals, Black Panther Wakanda Forever, The Marvels, and more. 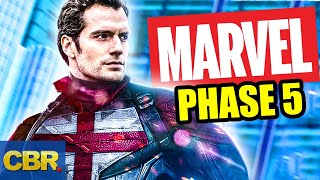 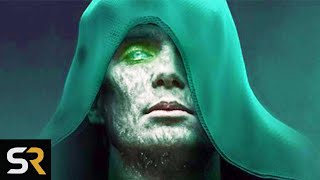 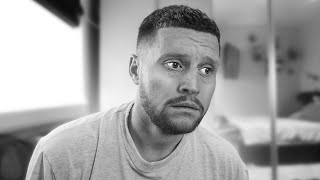 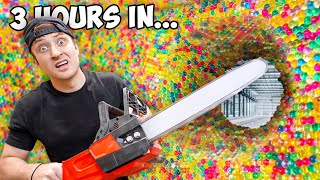 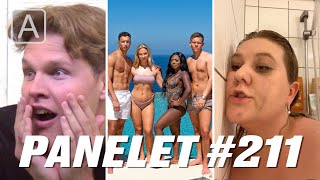